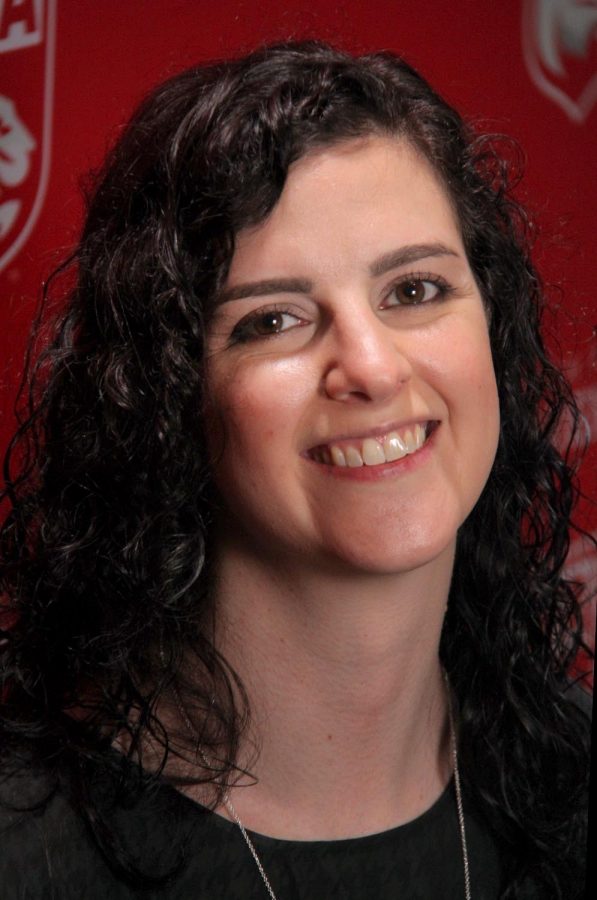 “Teachers that were nominated have to say yes they want to continue with the steps or no they don’t,” said Farinha.

Rebecca Holdridge, a English Teacher, is the Teacher of the Year for the 2020-2021 school year. She had no idea she would win. She was shocked.

“I didn’t have any idea I was going to be nominated, I was really surprised because there are so many good teachers at NFA,” said Holdridge.

Bryant Sheldon, the principal of Cranston building, explained why he thinks Holdridge was selected teacher of the year.

“She is very creative with her lessons and you can tell she really loves her job,” said Sheldon.

Holdridge cares and tries to get to know her students and help them be their best selves. She doesn’t just help her students, she also helps her school and people around her.

“I really try to get to know my students, I’m on a lot of committees and try to help the school. I try to figure out what my students want and need,” said Holdridge.

“She has the mindset of a teacher and she knows how to work with kids,” said Houtman.